A police call in Plano, TX, ended with an act of kindness for a homeless man. 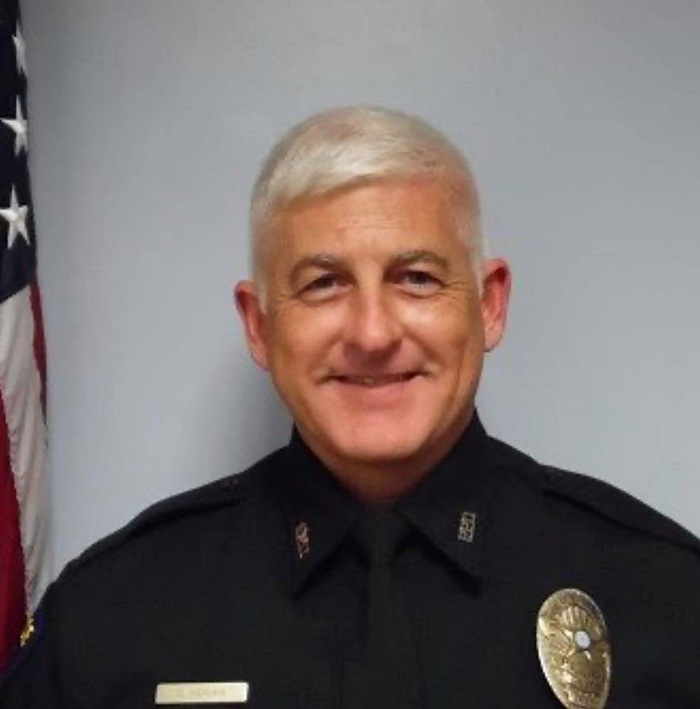 
The Plano Texas Police Department recently received a call to check the welfare of a homeless man.


“Our officers spoke to the man and offered to provide him assistance. As often happens, he advised he was fine and refused our help,” the department wrote in a Facebook post.


A dispatcher later made the police department aware that the man’s shoes were so worn that they were shredded.


After finishing with the call, Officer David Hogan went and bought the man a pair of shoes so he would have a decent pair, since he walked everywhere he went.


“This is just another example of the kind acts law enforcement officers do on a regular basis, but we rarely hear about it,” the post says. “We don’t do this for recognition, we do it because we care.”

HCAugust 8, 2020
Read More
Scroll for more
Tap
Senate Passes Bill To Protect Sea Turtles, Whales, Dolphins And More From Drift Gillnets
Woman Reunited With Stolen Teddy Bear Containing Her Late Motherand#039;s Voice
Do NOT follow this link or you will be banned from the site!