The owner of a hot dog stand donated a kidney to a customer last week.


Now he’s offering free hot dogs for life to anyone who follows his lead and becomes a kidney donor. 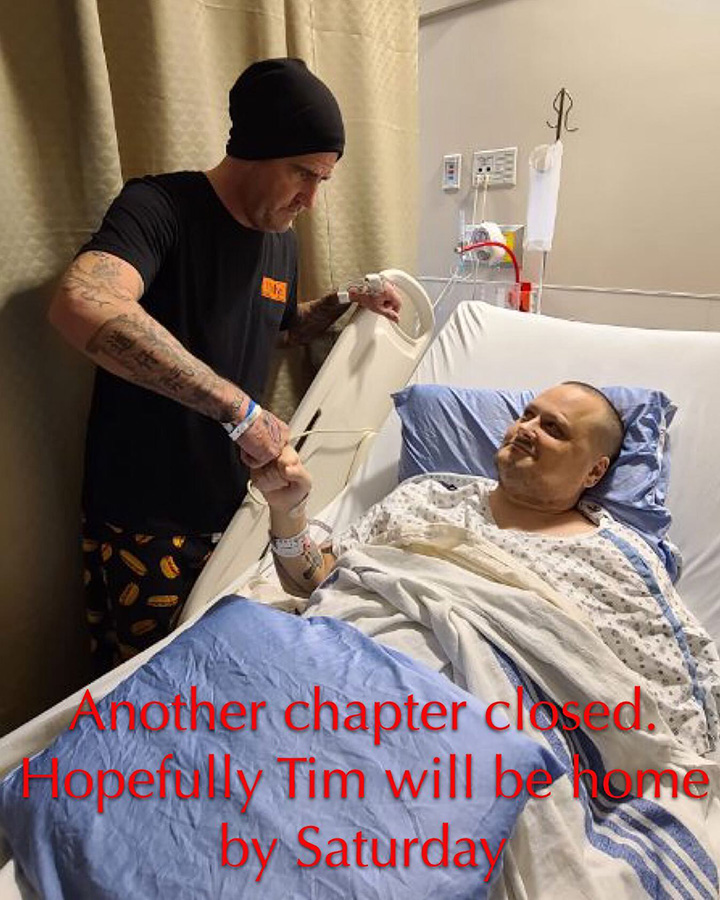 
White found out Hiscock was in need of a transplant last December.


“He was a customer for almost three years before I knew his name,” White told the Vancouver Sun. “One day his wife called me up and said he had some medical issues and I wasn’t supposed to feed him without her permission.”


After learning of the health crisis, White told Hiscock he would donate one of his kidneys if he was a blood match.


“Two days later, Skully contacted us saying that his lab results came back and Tim could have one of his kidneys,” Hiscock’s wife Cindy said.


White left Vancouver General Hospital on Wednesday, less than 48 hours after the transplant, while Hiscock was discharged on Friday.


On Lullys’ Facebook page, the hotdog stand says it now offering free foot-longs for life to anyone who follows in White’s footsteps.


White hopes the campaign will convince others to give a kidney to save a life.


“It shouldn’t scare anyone … You have two kidneys and by the time you die, you won’t even have used half of one,” he said. “People live all the time with one kidney.”


Knowing White would be out of work for months during his recovery, Cindy set up a GoFundMe page and has raised more than $25,000 to help him during this period.