A homeless man in Atlanta is being hailed as a hero for risking his life to rescue more than a dozen animals from a shelter that had caught fire. 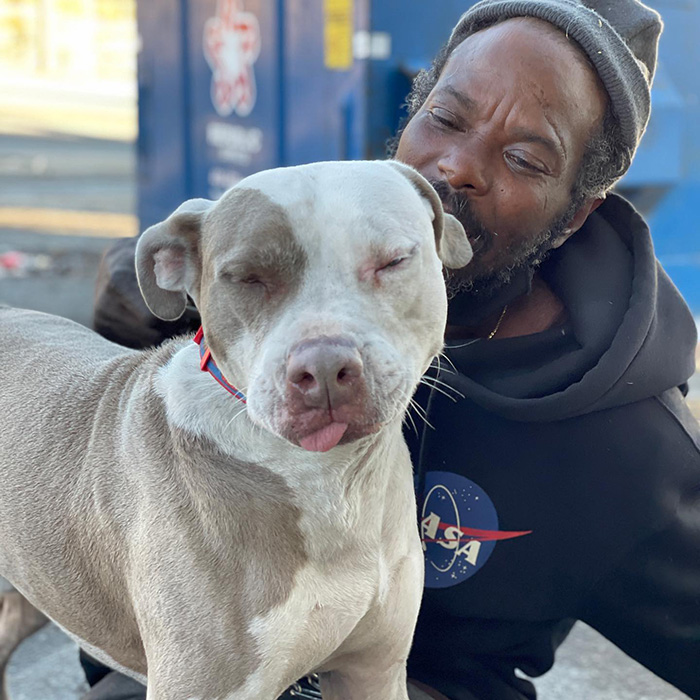 
53-year-old Keith Walker saved the lives of all six dogs and ten cats that were trapped in the W-Underdogs shelter after a fire engulfed its kitchen.


Walker, who himself shelters his pit bull Bravo at W-Underdogs every night, was there to pick up his dog and take him for a walk when he saw the shelter in flames.


“I was nervous as hell, I’m not going to lie. I was really scared to go in there with all that smoke. But God put me there to save those animals,” Walker told CNN. “If you love a dog, you can love anyone in the world. My dog is my best friend, and I wouldn’t be here without him, so I knew I had to save all those other dogs.” 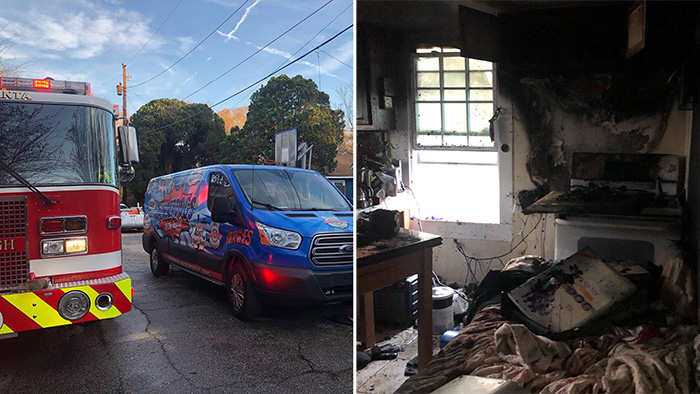 
“Even the firefighters didn’t want to handle the dogs. They called animal control, but Keith was already in the building pulling out the cats and dogs until they were all safe,” she told CNN.


Many social media users have tried to donate to Walker, who has been homeless since he was 13 years old, but he is not accepting offers.


“We are in contact with Keith and working to assess his needs and wants,” the shelter wrote in an update. “He is not currently accepting offers of help but we will continue to stay in touch with him and share as much as he will allow.”