A Mexican Navy video documenting the rescue of a stranded golden Labrador retriever, a cross between a Golden Retriever and a Labrador Retriever, captured the hearts of millions of people on social media.


The Mexican Navy (SEMAR) has since announced that it has adopted the dog. 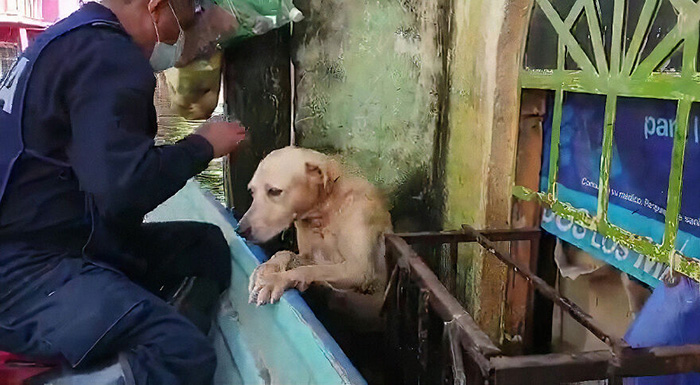 
The video posted on Twitter by Secretaría de Marina , shows a marine on flooded streets in Villahermosa, Tabasco, encountering the frightened dog outside of a home on a flooded street. The dog was brought onboard and given a proper health check.


Since no one has come forward to claim the dog, the Navy made him an official member of the force. 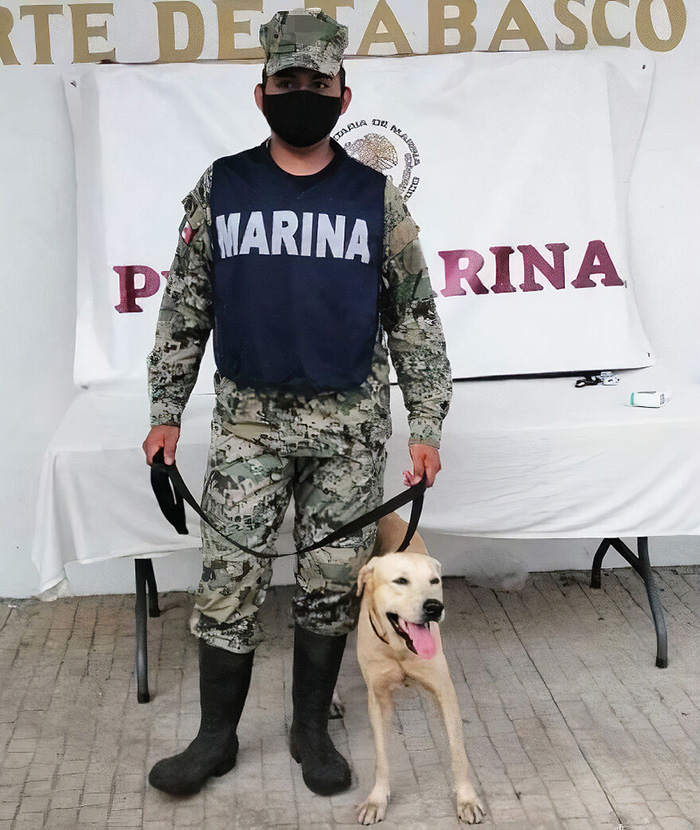 
The Navy has not named him yet, but think he will make a great rescue dog.


“The dog shows great potential and ability for that,” an official said. “There’s a hope that he’ll be one of the best rescue dogs since it had the experience of being rescued itself. Goes to show that even in the heavy clouds there are a few rays of light and hope shining through.”


Watch the video below.

Man Chases Alligator Under Water, Pries Open The Gatorand#039;s Mouth To Save His Puppy

HCNovember 21, 2020
Read More
Scroll for more
Tap
FedEx Driver Buys New Basketball Goal For Boy In Random Act Of Kindness
Community Saves DC Restaurant Known For Serving The Needy
Do NOT follow this link or you will be banned from the site!