A high school senior in California has started a nonprofit that designs science kits geared toward elementary school students. 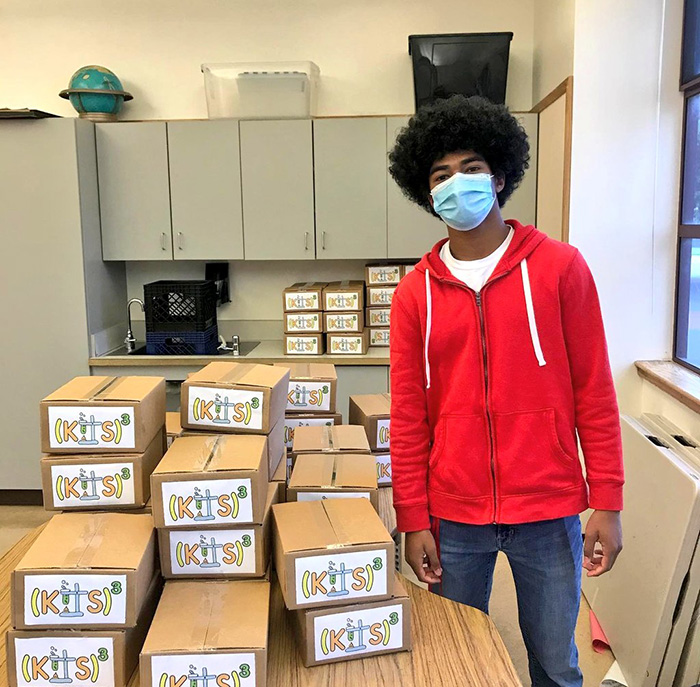 
Ahmed Muhammad launched Kits Cubed to introduce kids to the wonders of science through fun, affordable, and accessible means.


The inspiration for Kits Cubed was Muhammad’s own family.


He was babysitting his niece and nephew when he decided that the activity of choice for the day would be a science experiment. His nephew told him that he hated science because he was bad at it.


“He literally loved everything, and then when I brought up science, he doubted himself,” Muhammad told CNN. “He didn’t believe in himself anymore.”


Muhammad was not going to let his nephew’s self-doubt continue, so he decided to use simple science experiments to convince him, as well as his niece, that he was not bad at science.


“We went to the store together and I had them pick out potatoes, and then I went to the hardware store to buy some copper nails, some galvanized nails and some wire and we made a battery out of it,” he said.


In the end, Muhammad was successful in convincing his nephew that he was not bad at science. “He actually likes science now,” he said. 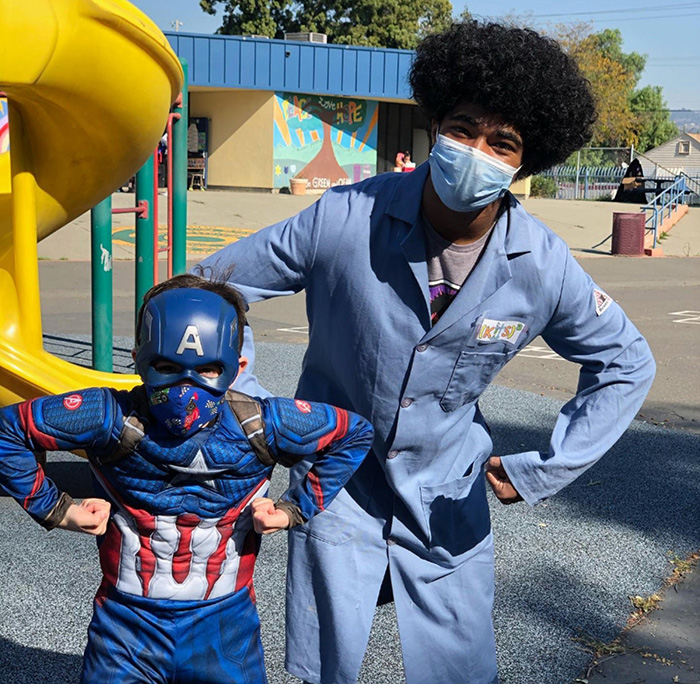 
With the help of his teachers, Muhammad started designing science kits that explored real science concepts with simple everyday materials.


So far, Kits Cubed sells three kits, with three experiments in each kit: an original experiment set complete with a plant maze, pop rocket, and a kaleidoscope; a classic science bundle that includes a rock candy experiment, a catapult and instructions on how to make a potato battery; and an electricity and magnetism kit that comes with the steps to creating an electromagnet, a telegraph and an electric motor.


According to Muhammad, Kits Cubed has reached more than 2,000 young people in Oakland so far.