A Boy Was Bullied For His Homemade UT Shirt. The University Of Tennessee Made It An Official Design

A Boy Was Bullied For His Homemade UT Shirt. The University Of Tennessee Made It An Official Design
HC


A Boy Was Bullied For His Homemade UT Shirt. The University Of Tennessee Made It An Official Design 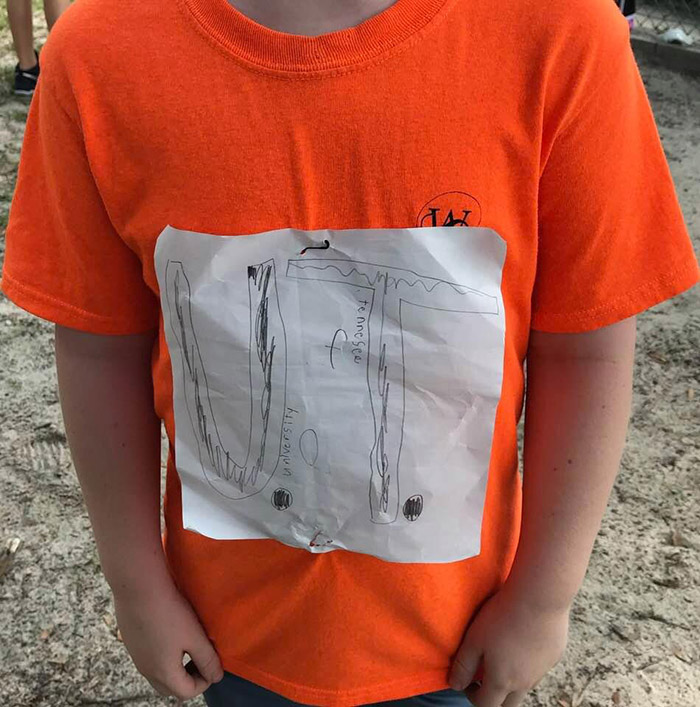 For “College Colors Day”, Laura Snyder, his teacher at Altamonte Elementary School, says her student drew a “U.T.” on paper and pinned it to an orange t-shirt.


“When the day finally arrived, he was SO EXCITED to show me his shirt,” Snyder wrote on Facebook. “I was impressed that he took it one step further to make his own label.”


By lunch he was in tears.


“Some girls at the lunch table next to his (who didn’t even participate in college colors day) had made fun of his sign that he had attached to his shirt. He was DEVASTATED,” said Snyder.


In less than 24 hours her Facebook post had gone viral among Tennessee fans, with lots of people leaving supportive comments. And it wasn’t long before the University of Tennessee reached out.


He received a care package with tons of apparel.


In addition, the University of Tennessee are selling his “U.T.” design as an official T-shirt. A portion of proceeds from every shirt sold will be donated to the nonprofit, STOMP Out Bullying. 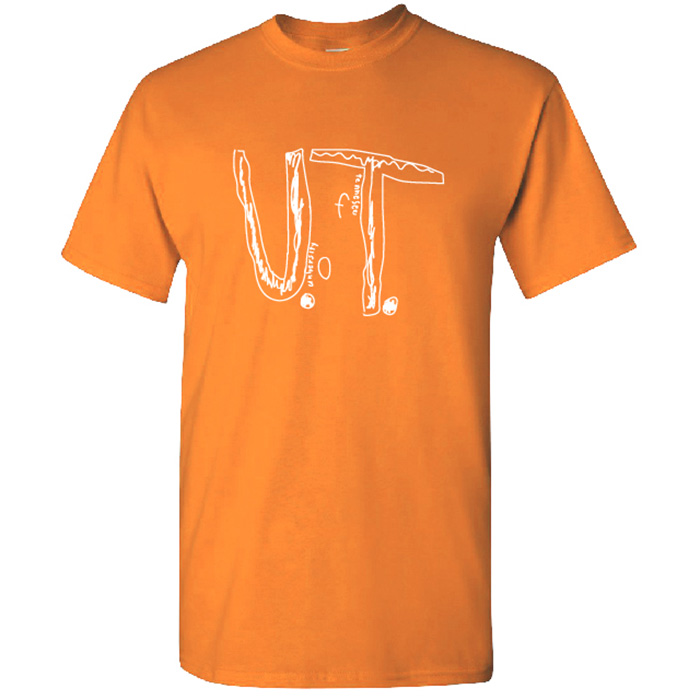 “When I told him that his design was being made into a real shirt and people wanted to wear it, his jaw dropped,” said Snyder. “He had a big smile on his face, walked taller, and I could tell his confidence grew today!”


The boy’s mother also wrote Snyder a letter thanking her for taking up for her son.

To make this story even better, the demand for the student’s T-shirt was so high on Saturday that it crashed University of Tennessee’s online shop.

HCMay 27, 2020
Read More
Scroll for more
Tap
Tyler Perry Is Using His Private Plane To Deliver Supplies To The Bahamas
Boy Makes Bow Ties For Dogs To Help Them Get Adopted
Do NOT follow this link or you will be banned from the site!