Every dog has his day.


For a shelter dog in Arizona, that day has come, as he lands a starring role in the upcoming Disney live-action remake of “Lady and the Tramp.” 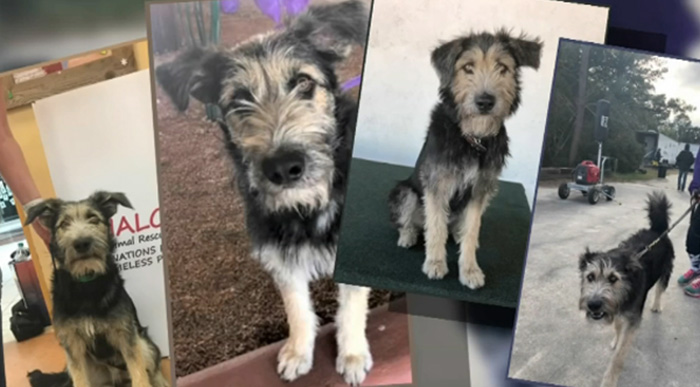 Monte, a 2-year-old terrier mix, was at HALO Animal Rescue in Phoenix with hundreds of other dogs.


Shelter workers noted that Monte was super friendly, loved to greet people and give kisses, and loved attention.


So, when animal trainers came scouting from Hollywood, Monte was a perfect fit to play the “Tramp”. 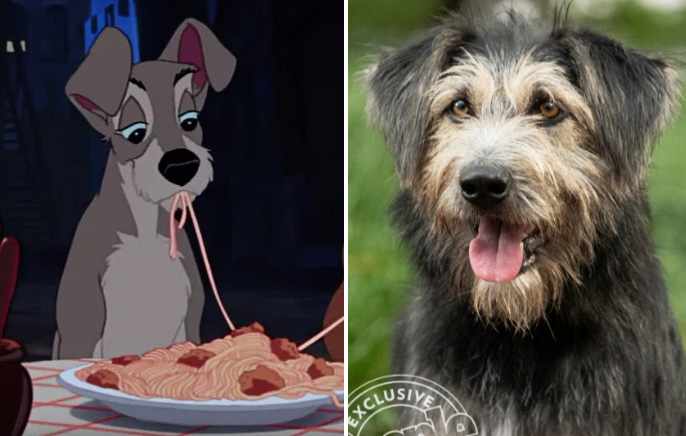 
The canine cast of the live-action remake of “Lady and the Tramp” features real-life rescue dogs.


According to Disney, all the rescue dogs featured in the film found forever homes when production ended.


JUST ANNOUNCED: Get a first look at the live-action Lady and the Tramp and more Disney magic headed to #DisneyPlus in the latest issue of “Disney twenty-three”: https://t.co/hQMdeDsF1Y pic.twitter.com/BlYN4gwAlO


“Lady and The Tramp” will premiere on November 12 on Disney’s new streaming service.

HCFebruary 19, 2020
Read More
Scroll for more
Tap
Boy Donates All $15,000 In County Fair Winnings To Childrenand#039;s Hospital
Childand#039;s Missing Teddy With Recording Of Deceased Motherand#039;s Message Found Safe
Do NOT follow this link or you will be banned from the site!